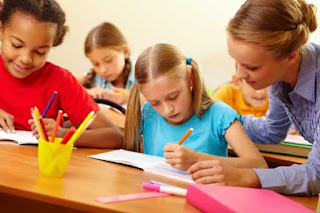 It's been five years since California adopted the Common Core State Standards for mathematics and English language arts.

During that time, the search for high-quality textbooks and curriculum materials has been a sticking point, in some cases a major one, in effectively and speedily implementing the new standards. 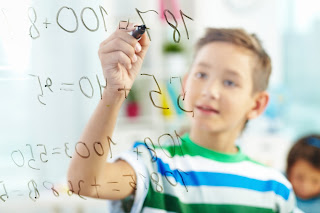 That’s according to leaders in several school districts where EdSource is tracking Common Core implementation. Read more from EdSource.org.

School districts are making progress in finding and selecting the right materials, but the complicated effort has stymied many districts across California and around the country.

The task of finding a good curriculum for teaching elementary math does not need to be this complex!

The good news is that Excel Math Common Core Editions help give students a strong foundation in math and prepares students for Common Core testing as well as for district and classroom assessments.

Excel Math is a proven way to get students interested in learning math and progressing in their math abilities. 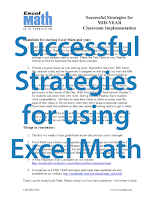 Download our "Successful Strategies for Implementing Excel Math Mid Year" for step-by-step guidelines to begin teaching with Excel Math today. There's no need to wait for summer or fall. 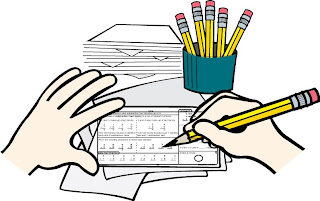 And you can expect to watch test scores rise when Excel Math is used in either a core or supplement position to complement your existing core math program.

Ring in the New Year with these steps to building student success with math.

Then give us a call to schedule your Professional Development sessions with Bob or Becky. Read more about Excel Math PD for our Standard, Common Core and Texas Editions.


You may also enjoy these articles:

Excel Math Badges for Your Classroom 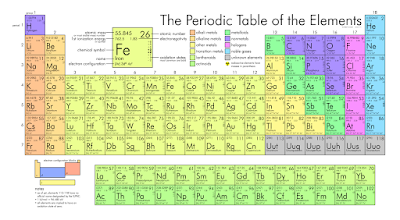 Memorizing the Periodic Table just got even harder.
On December 30, 2015 the International Union of Pure and Applied Chemistry, a scientific nongovernmental body, formally announced that four new elements will be added to the periodic table, rounding out the seventh row of this well-known chart.

The new elements are all classified as "super-heavy" radioactive substances, meaning they have more than 104 protons. They were created using particle accelerators and, like other super-heavy elements, exist for only a brief moment—as little as a fraction of a second—before decaying.

The elements are known by temporary names based on the number of protons each contains in its nucleus: ununtrium (element 113), ununpentium (115), ununseptium (117), and ununoctium (118). According to the Union of Pure and Applied Chemistry (IUPAC), "the discoverers from Japan, Russia and the U.S.A. will now be invited to suggest permanent names and symbols."

New elements can be "named after a mythological concept, a mineral, a place or country, a property or a scientist," according to the IUPAC. The proposed names and symbols will be checked by the Inorganic Chemistry Division of IUPAC for consistency, translatability into other languages, possible prior historic use for other cases, etc.
Then the names and two-letter symbols will be presented for public review for five months, before the highest body of IUPAC, the Council, will make a final decision on the names of these new chemical elements and their two-letter symbols and their introduction into the Periodic Table of the Elements.

This is the first time elements have been added to the table since 2011, reports the Wall Street Journal. The most recent addition to the periodic table was Element 112, formally named copernicium to honor Polish astronomer Nicolaus Copernicus.

Three of the elements—designated with atomic numbers of 115, 117 and 118—were first detected more than a decade ago by researchers at the Joint Institute for Nuclear Research in Russia and the Lawrence Livermore National Laboratory in California. The fourth, with an atomic number of 113, was discovered in 2004 by the Riken research institute in Japan, making it the first element to have been discovered in Asia. Kosuke Morita, who led the research, said his team searched for more than seven years for data to identify the element. 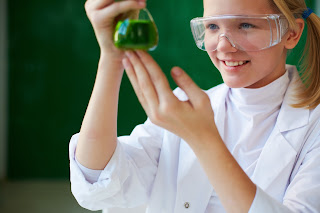 "We just never saw another event," he said. "I was not prepared to give up, however, as I believed that one day, if we persevered, luck would fall upon us again."

And so it did on August 12, 2012, when the group observed the crucial third event. Former Riken president and Nobel Laureate in chemistry Ryoji Noyori told the Guardian: "To scientists, this is of greater value than an Olympic gold medal". 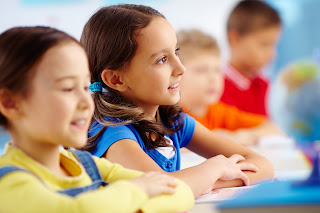 "The chemistry community is eager to see its most cherished table finally being completed down to the seventh row. IUPAC has now initiated the process of formalizing names and symbols for these elements " said Professor Jan Reedijk, the President of the Inorganic Chemistry Division of IUPAC.

Unfortunately, as science teachers know, textbooks often don't keep up with the times. So it could be quite a few years before students see that completed seventh row in their chemistry textbooks.
That's what makes Excel Math so great. Lessons are updated throughout the year so you never have to worry about whether you have the latest materials. Take a look at sample Excel Math lessons for Kindergarten through Sixth grade on our website: www.excelmath.com

Ready to place an order? Visit our web store: https://excelmath.myshopify.com/

Excel Math Badges for Your Classroom