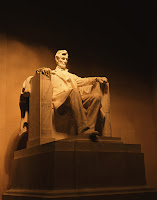 On August 5 in 1861, Lincoln imposed the first federal income tax by signing the Revenue Act. Hard up for cash to fund the Civil War, Lincoln and Congress agreed to impose a 3 percent tax on annual incomes over $800.

As early as March 1861, Lincoln had begun to consider the federal government's ability to wage war against the South. He sent letters to cabinet members Edward Bates, Gideon Welles and Salmon Chase requesting their opinions as to whether or not the president had the constitutional authority to "collect [such] duties." 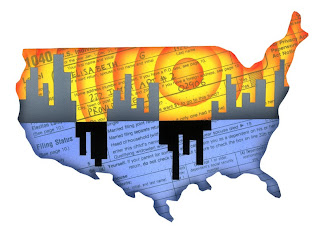 The Revenue Act's language was broadly written to define income as gain "derived from any kind of property, or from any professional trade, employment, or vocation carried on in the United States or elsewhere or from any source whatever." According to the U.S. Treasury Department, the comparable minimum taxable income in 2003, after adjustments for inflation, would have been approximately $16,000.

Many former Excel Math students mention that they first began to develop a love for math during their elementary school years. With Excel Math lessons, students learn practical ways to apply mathematical concepts to their everyday lives.

Congress repealed Lincoln's tax law in 1871, but in 1909 passed the 16th Amendment, which states, "The Congress shall have power to lay and collect taxes on incomes, from whatever source derived, without apportionment among the several states, and without regard to any census or enumeration." Congress ratified the 16th Amendment in 1913. This amendment set in place the federal income-tax system used today. Read more . . . http://www.history.com/this-day-in-history/lincoln-imposes-first-federal-income-tax 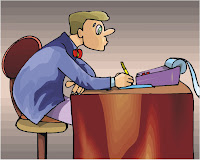 Of course, many people would like to see our current tax system overhauled. You can take a look at the forms and regulations we have in place today at http://www.irs.gov. The IRS also offers tax tips each week on a variety of topics. Here's one for students with summer jobs: http://www.irs.gov/uac/Newsroom/Summer-Job-Tax-Information-for-Students

You can see how and where the government spends that money, broken down by department here: http://www.usaspending.gov/explore.