Normally numbers represent a value, but in some cases they have additional, extra meaning. We don't normally teach these extra meanings in our elementary math curriculum. You learn them along the way, in real life - just as you do not learn slang in class, but on the playground.

The term slang means informal words and expressions with non-standard meanings. I hereby propose that today we look at a few examples of number slang.

For example ten hundreds plus four tens equals 1040. Kids learn that in math class. But 1040 also has a special meaning in the United States - it causes a leap in the pulse rate, clenching of teeth, forming of fists, etc. - It's the number given to the tax form we fill out each year. 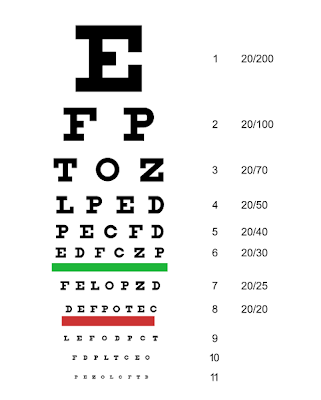 Posted by Excelmathmike at 3:38 PM