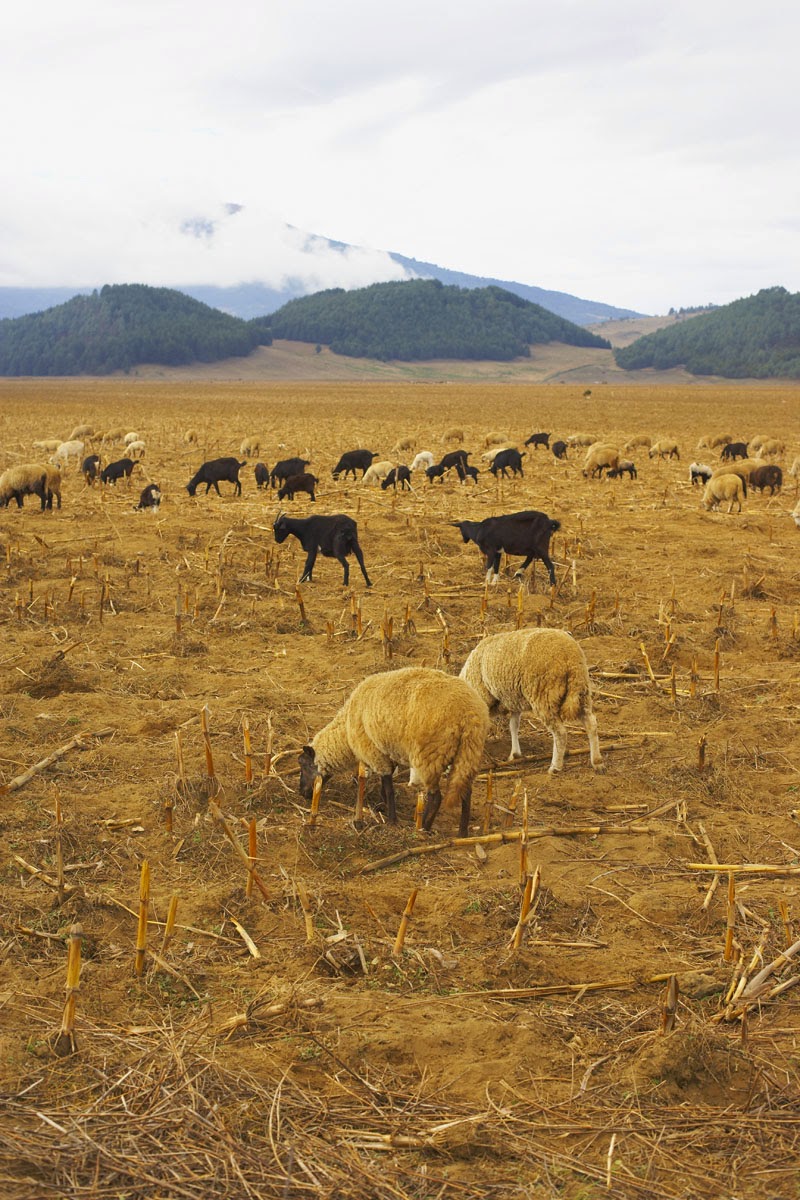 The Chinese New Year, year 4713, begins on Thursday, February 19, 2015. Say goodbye to the  Year of the Wood Horse; this marks the year of the sheep (or goat or ram). Here's a picture of sheep and goats grazing in a field.

Thursday is a new moon day, and is often referred to as the "Lunar New Year." We've compiled some fun ways to celebrate this festival in your math class.

According to Chinese astrology, each lunar year is associated with an animal sign, occurring in a 12-year cycle. This year is the eighth animal.

It is a Chinese custom to give out red envelopes with lucky money called ‘lai see’ as a blessing during Chinese New Year. Keeping to this tradition, visitors arriving in Hong Kong will be given red packets containing coupons at the airport throughout the first seven days of the Chinese New Year (19-25 February). 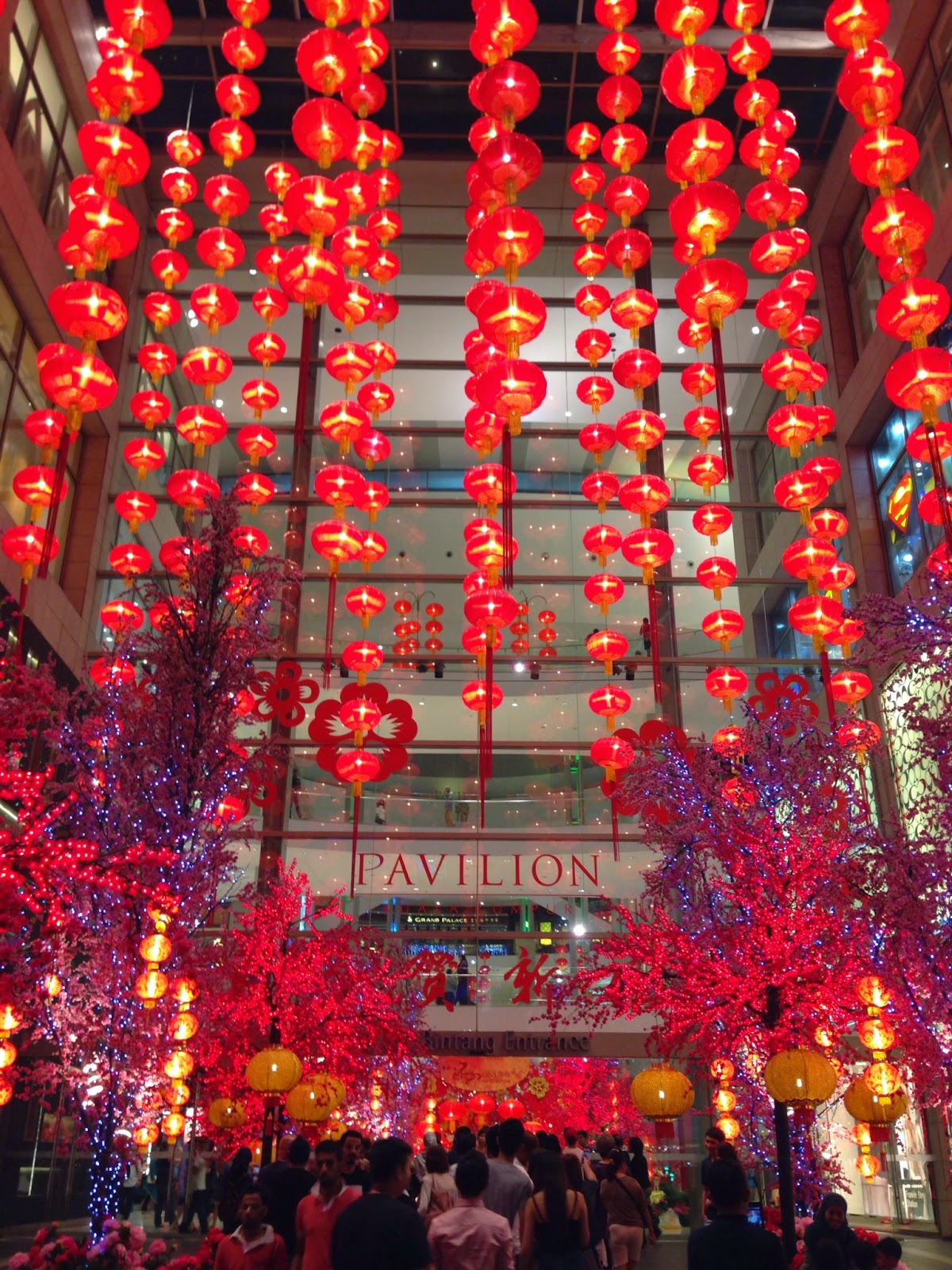 Bright red lanterns (and red decorations similar to those shown at right) adorn many cities during the Chinese New Year.

In Excel Math, we help build confident, successful math students. Here's a question about China's population from our Grade 5 Excel Math Guided Practice 95. Which answer would you choose?

Chinese New Year's Eve is a day of family reunions. Your students could each create a family scrapbook (print or online or both) complete with photos, stories, and a family tree. Talk about some of the things that were not yet invented when their grandparents and great-grandparents were born. 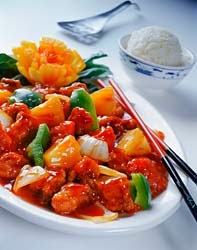 Let your students bring Chinese food, clothing, toys, money and other objects to display. Show pictures of China—the land and its people while listening to Chinese music and trying some Chinese food. If you know someone who has lived in China, have them visit your class and share some of their experiences with your students.

Traditionally, people celebrate the Chinese New Year for 15 days, ending with the Chinese Lantern Festival. Make paper lanterns to hang around your classroom. You'll find directions for making colorful paper lanterns at Enchanted Learning. Continue your own classroom celebration through March 5, if you like.
How do you help your students learn about other cultures and holidays? Leave a comment in the box below with your suggestions.

New to Excel Math? Take a look at our proven mathematics curriculum for elementary students at ExcelMath.com and request your free samples. We have three versions available:

Download sample lessons. Then take a quick tour of Excel Math at http://www.excelmath.com/tour/tour01.html.

Calming the Frenzy Over Fractions