You talk too much!

Have you ever heard You talk too much! from family or friends?

Sunil Prabhakar did talk too much, in my opinion. I recently saw a claim for the longest (not distance, but time) telephone call. He talked non-stop for 51 hours. 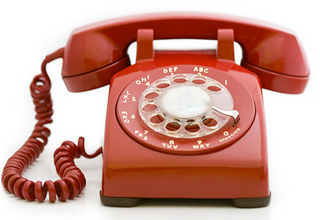 Time to use some elementary math!

Q2. Who did he talk to?
A2. A whole bunch of other people. The phone at the other end was in a mall, and lots of people came to stand in line and talk with him.


Q3. How much did the call cost, using the standard rate on his mobile phone?
A3. I think he was given the call for free due to the publicity for the mobile phone carrier. They had technicians ready and making sure the call did not get dropped.

One reason for making the call was to prove that the phone carrier could dependably handle such a long connection.

Lots of people complain about long calls to customer service (mostly being on hold) and one record time I found was 6 hours to a customer talking about SHOES!!!

I've been trying to figure out how many words I have written per blog for the last year. Maybe tomorrow I will have a report for you. In the meantime, I have learned I've uploaded exactly 1000 graphics for use on the blog.

Here's a typical one. Posted by Excelmathmike at 2:25 PM