In the sky with diamonds

Yesterday in the Excel Math blog I introduced the 400-foot-long  Perkins Road Train. It's the longest US road vehicle ever, and is currently moving a 3/4 of a million pound boiler from San Diego to Utah. 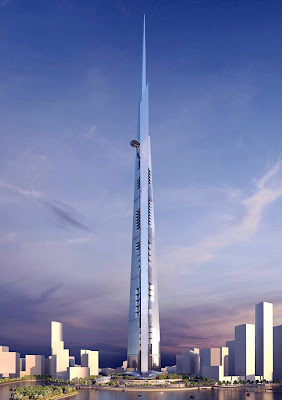 Today we'll look at the recently-announced, kilometer-tall Kingdom Tower. I've spent a long time today gathering data that has been reported about this project. Here are some of the numbers that our elementary math students will understand, WHEN they learn the underlying concepts taught in our curriculum [the concepts are shown below in brackets like this]. 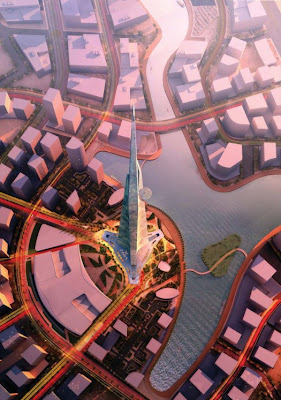 THE TOWER
THE LOCATION
MORE DETAILS 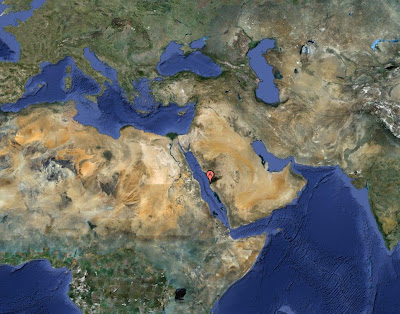 Posted by Excelmathmike at 1:07 PM