In the southwestern region of the United States, May 5 is a day of celebration that includes food, mariachis, street festivals, parades and festivities of all kinds. Cinco de Mayo (the fifth of May) celebrates the Mexican army's victory over France in 1862 at the Battle of Puebla. Contrary to public opinion, it is not Mexican Independence Day, but instead commemorates a victory during the Franco-Mexican War of 1861-1867. 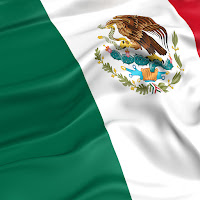 Cinco de Mayo is a relatively minor holiday in Mexico. But here in the United States, it has grown to become a celebration of Mexican culture and heritage, especially in areas such as San Diego, with a large Mexican-American population. So bring the flavor of Cinco de Mayo into your classroom this week. Tell your students about the Battle of Puebla and the Franco-Mexican War. 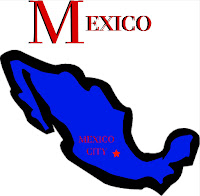 Help the class understand that this was not the war for Mexican Independence, which happened several decades earlier. That holiday is celebrated on September 16.
Excel Math gives you the tools you need to help build confident, successful math students. It's even available in English and in Spanish. (See our order form here.) 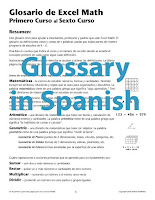 If you have some interesting ways you bring Mexican traditions into your math class, feel free to share them in the "comments" box below.

Have your students say a few math words in Spanish or other languages. You can download a Glossary of math terms in English or Spanish on our website: Math Glossary

Invite a person of Mexican heritage to visit your classroom and share some traditions with your students. Serve Guacamole or Quesadillas (tortillas with cheese). Make sure no one is allergic to the foods you bring. Sing a few songs in Spanish. Use the Spanish math terms to solve some math problems. 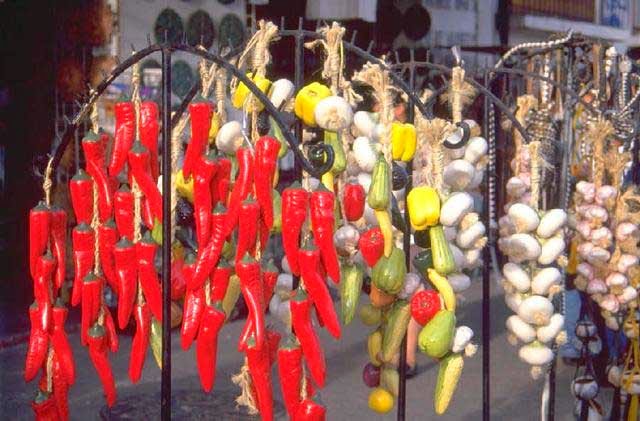 With all three versions, you receive easy-to-teach lessons (to use as a supplement or in a core position) that include Guided Practice, Basic Fact Practice, Homework, and regular assessments, all for just $12.00 per student for the entire year—just $1.00 per month for each student!

Because Excel Math emphasizes critical thinking instead of fill-in-the-blank answers, these lessons are an outstanding bridge to the requirements of the TEKS, Common Core and state standards. Take a closer look and download samples on our website.

Excel Math: Your Common Core Solution
Posted by Unknown at 11:31 AM