Once in a blue moon

What does that mean?  Is it over? Is it past? Are we about to see its backside? I couldn't let the end of the year go by without a posting about the parts and pieces - the context of a year.
The millenium, century, decade and year fit together. Then months, moon, days of the month, days of the week and hours, minutes and seconds.
DECADE
A year belongs to a decade. We usually say a decade starts in a year ending in zero and it ends in a year ending in 9. So a decade could be 2000-2009. This is the last year of the decade using this counting process.

We can also use the term decade to refer to any group of ten years, such as "in the last decade of his life ..."

MOONS
There are 12.37 full moons in a year, to be precise. This year we have a blue moon at the end because there are 4 moons in the last quarter of 2009  (blue moons occur every 2.7 years). Here's a picture of the the third full moon of the final quarter of the year. I took this 29 days ago, facing west, at about 4 in the morning. 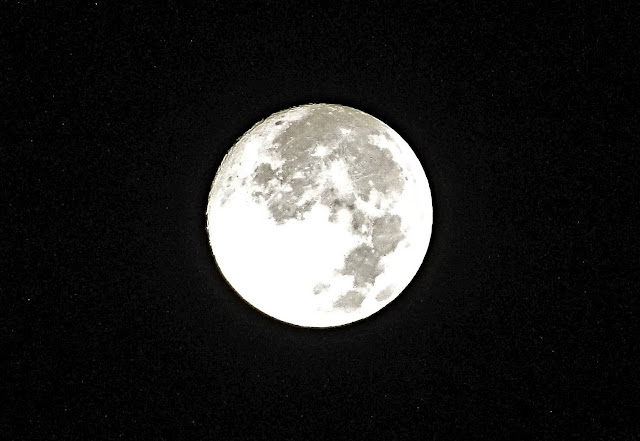 Here's the blue moon. It doesn't look all that blue! But it is turned around a bit. I took this shot facing east at about 6 pm December 30th. I didn't know the view of the moon flipped overnight, did you? 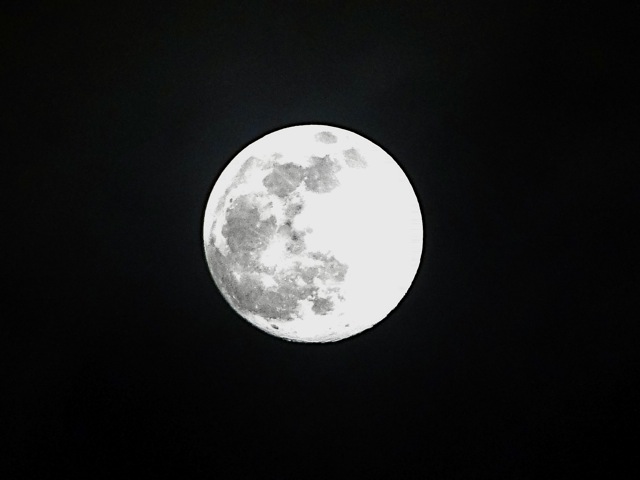 A calendar year contains three hundred sixty-five days of 24 hours length. How many hours is that? No calculator is needed for this - let's use our our heads or a pencil:

Easy. Line these products up, then add them.

HOURS
8760 is the total hours in a normal year.

In the United States, some days are designated as Federal Holidays. Here are the holidays for 2009.
If you lived near Washington, D.C. you might also have gotten a holiday on Inauguration Day.


States and local regions might have extra holidays - such as Festivus.

Years contain special days - weddings, special birthdays, funerals, vacations - most of us will remember 2009 because something special happened to us or our families.

Well, here's to the end of these 31 million seconds! 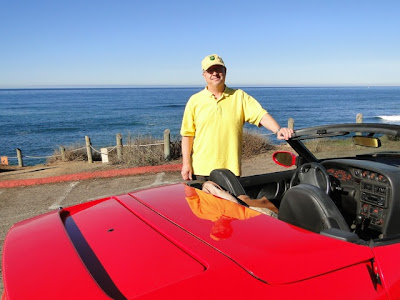 Posted by Excelmathmike at 8:28 AM