In my fanciful posting yesterday, I referred to multiple dimensions in space.

Geometry has various ways of describing things that happen on a flat surface - a plane - and on curved surfaces - a sphere.

The word hemisphere means half of a sphere.

In the USA, we are used to talking about the Western Hemisphere or the Northern Hemisphere - where our country is located on the earth's surface. 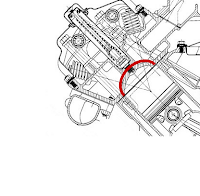 There are lots of other ways to use the term hemisphere.

Chrysler has had an engine for many years, called the Hemi. It was given the name due to the shape of the combustion chambers, which resembled a hemisphere, or dome. Here is a cut-away drawing with the dome outlined in red. Although it's not an exact hemisphere, it's much more dome-like than the other designs, one of which is called the Wedge.

I recently ran across Hemisphere in an article on watch crystals. That's the glass cover over the face of your watch. On many watches, the crystal is domed, for a better appearance, greater strength, and more height over the center of the dial where the hands are. Here's a side view of two watch crystals.

Today we have all sorts of specialty technology. Of course glass companies can make tiny little domes, precisely-sized and shaped to fit my watch. But how did they do it in the old days? 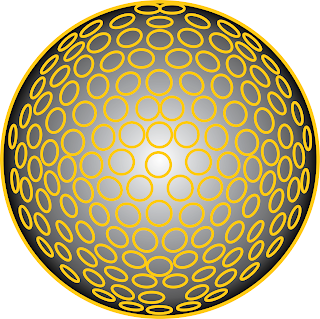 Apparently way back then, they would blow a ball of glass, about a foot and a half in diameter. After it cooled, a worker would scribe small circles around the sphere with a diamond or steel cutter. Then he would press out the little circles with his thumb, and polish the edges. Voilà, a domed glass watch crystal.

Wow! Imagine the potential for breakage! And danger to your thumb!

Luckily lots of other technologies have been developed for making curved glass (including plastic alternatives that don't break easily).

Here's an older Rolex wristwatch with a domed crystal. You can see how it arches over the center of the dial. 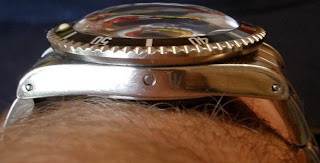 Here are a couple side angle images, from the online glossary at the Sinn Watch Company in Frankfurt, Germany. Some Sinn watches can have either plastic or sapphire glass crystals. On the left is the domed shape, cut from a sheet of glass. On the right is a glass crystal that replicates the old domed acrylic plastic crystals.

Finally, at the bottom is the thick glass blank with the lines drawn on it to show how it will be cut out by special machines.

That's enough of that. What's the most common occurrence of the hemisphere in your life?

In my life, I think of grapefruit in the morning. 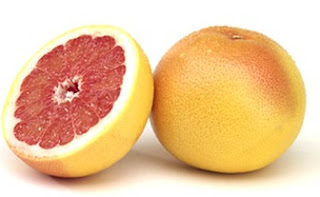 Posted by Excelmathmike at 9:45 AM