Everyone knows what a square is. A box on paper. Could anything be simpler?

Actually yes, there are many, complicated, math-ly ways to describe a square. Ready? Here we go...

A square is a regular quadrilateral and at the same time, a right rectangular rhombus. It's a parallelogram, and a trapezoid (or trapezium in some places). 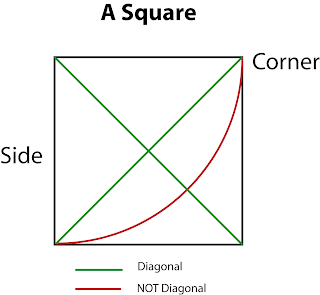 A square is a two-dimensional (planar) object.  A polygon with four sides and four vertices (corners). All four sides are of equal length. All four angles are equal. All angles are 90 degrees (right angles).

The diagonals are equal to the length of one side of a square multiplied by the square root of 2, or 1.414 times as long (Pythagorean Theorem).

A square's perimeter is 4 times the length of one side. Its area is equal to the product of two adjacent sides, or one of the sides squared. There is no volume to a square because it's on a planar surface.

Those are most of the definitions of a square. Now we have lots of other words that we can define more clearly. Later. Another time.

Like many of us, the square comes from a large family. In this case, it's the family of quadrilaterals (figures made up of 4 lines or having 4 sides).

Thanks to Wikipedia, here's a picture of the SQUARE FAMILY TREE. 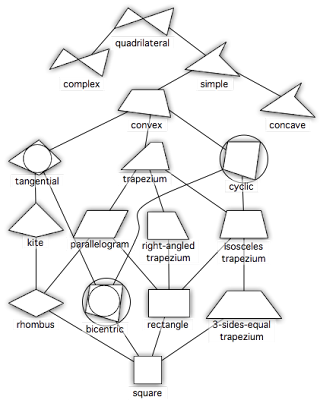 We haven't exhausted the meaning of the word square.

A square is a tool used to mark and measure wood, so you get straight lines and accurate cuts and especially right angles. There are squares used for metalworking too. 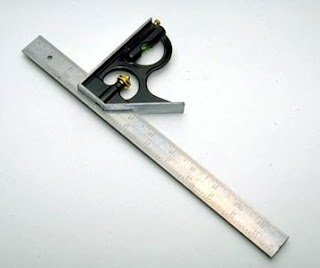 A square is a open place where people and roads meet, usually in the middle of a city or town. It's also the name of one of the spaces on a chessboard. 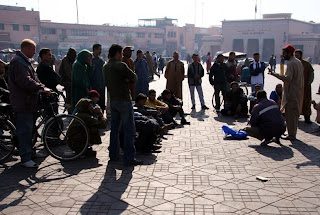 Square is a term used to infer honest and straightforward and even, as in "I'm going to square with you" or "our accounts are squared up" or "he looked him squarely in the eye".

It means substantial and sufficient - such as "three square meals a day."

A square is a term sometimes applied to a person who likes math. Someone who is not too hip or connected with modern thinking and acting. You could say they are "a square peg in a round hole."

Here's a perfect Christmas gift for a square. 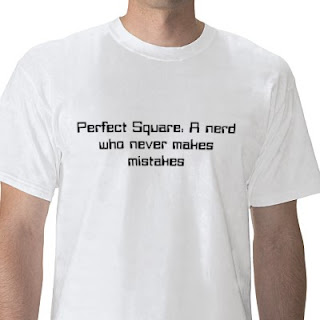 You can order one here. Zazzle

Posted by Excelmathmike at 8:50 AM