Don't Count On It

This blog is more or less focused on ways that we as grown-ups can use the elementary math we learned as a kids.

Today the subject is the phrase Don't Count On It. A related phrase is Don't Count Your Chickens Until They Hatch.

What do we mean by these words? Are these math-related phrases, discussing the process of Addition? Or not? What are we trying to communicate?

I checked a variety of sources. Here's what they said: 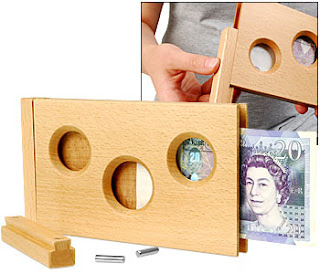 This is the most enlightening definition I found, on a site aimed at people using English as a Second Language:
The phrase apparently means "No" without coming right out and saying it. Or in math terms, we could say it's Approximately Equal To No.
Posted by Excelmathmike at 3:24 PM