Counting All Coins: Kennedy Half Dollars 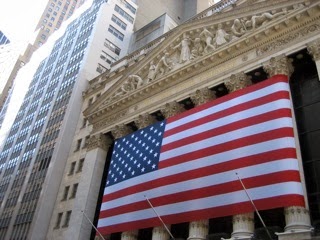 Today marks the 50th anniversary of the death of John F. Kennedy. When our much-loved 35th president was assassinated on November 22, 1963, our nation was deeply saddened and shocked.

The fact that it happened during a motorcade in Dallas as crowds lined the streets and others watched the televised broadcast added to the turmoil and grief.

There was such strong public sentiment that Congress made a special law to commemorate President Kennedy on a coin—the half-dollar.

In February 1964, the first Kennedy half-dollars were struck.

Download an outline of the Kennedy Half Dollar to color

In Excel Math, we teach students how to add dollars, half dollar and coins and make sense of monetary calculations. Pictured below is a Guided Practice page from the Excel Math Second Grade Teacher's Edition.

Feel free to leave a comment in the box below. We love hearing from teachers, administrators and parents from around the country.