Dies natalis is a Latin term that means birth day, but also implies the birth of an institution or a relationship, while Felix Anniversaria is the Google language translator's suggestion for Happy Anniversary.

Today is the anniversary of my marriage (wedding). The 36th anniversary, in fact. There is a whole list of long, complex words that describe anniversary dates, such as  Quinquagenary for a 50th anniversary. There's no such equivalent for 36th.

If you have an anniversary coming up, don't forget the card. And check this list, your anniversary might be on it:

If you want to give me an gift for the occasion, the appropriate material is Bone china. We have both Noritake "Norma" and Lenox "Tuxedo", should you care to match our existing sets. I doubt I will receive any china though, because last year I didn't get any Jade gifts. Look here for the list.

Here are a few wedding photos (family and friends) I found in my iPhoto database today. Remember we didn't have digital cameras back in those days .... I'll leave it to you to decide which wedding was mine. 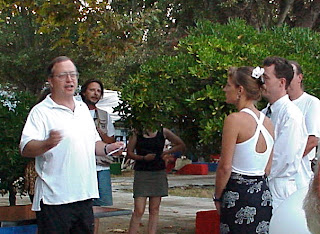 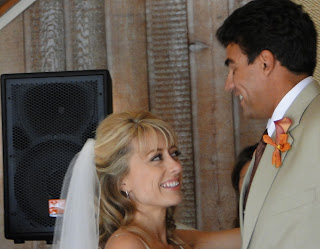 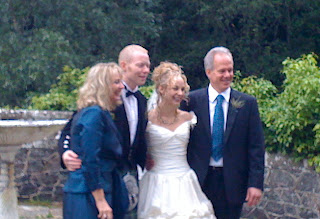 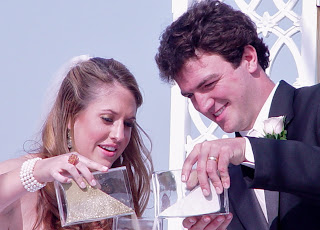 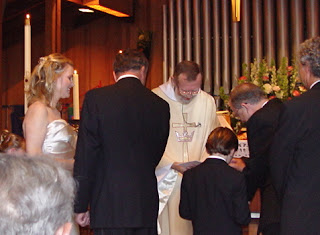 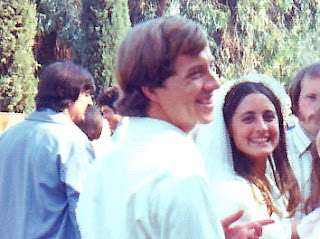 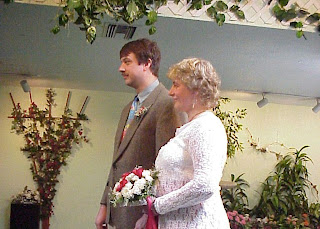 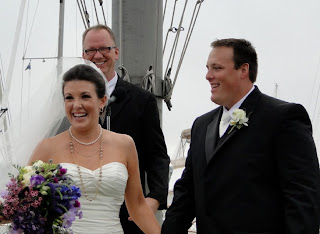 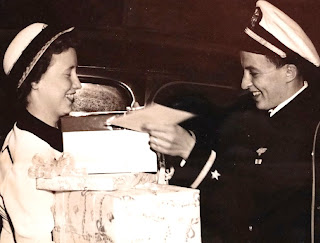 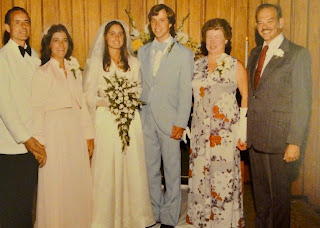 I have to get out of here and get my anniversary celebration going!
Posted by Excelmathmike at 3:47 PM